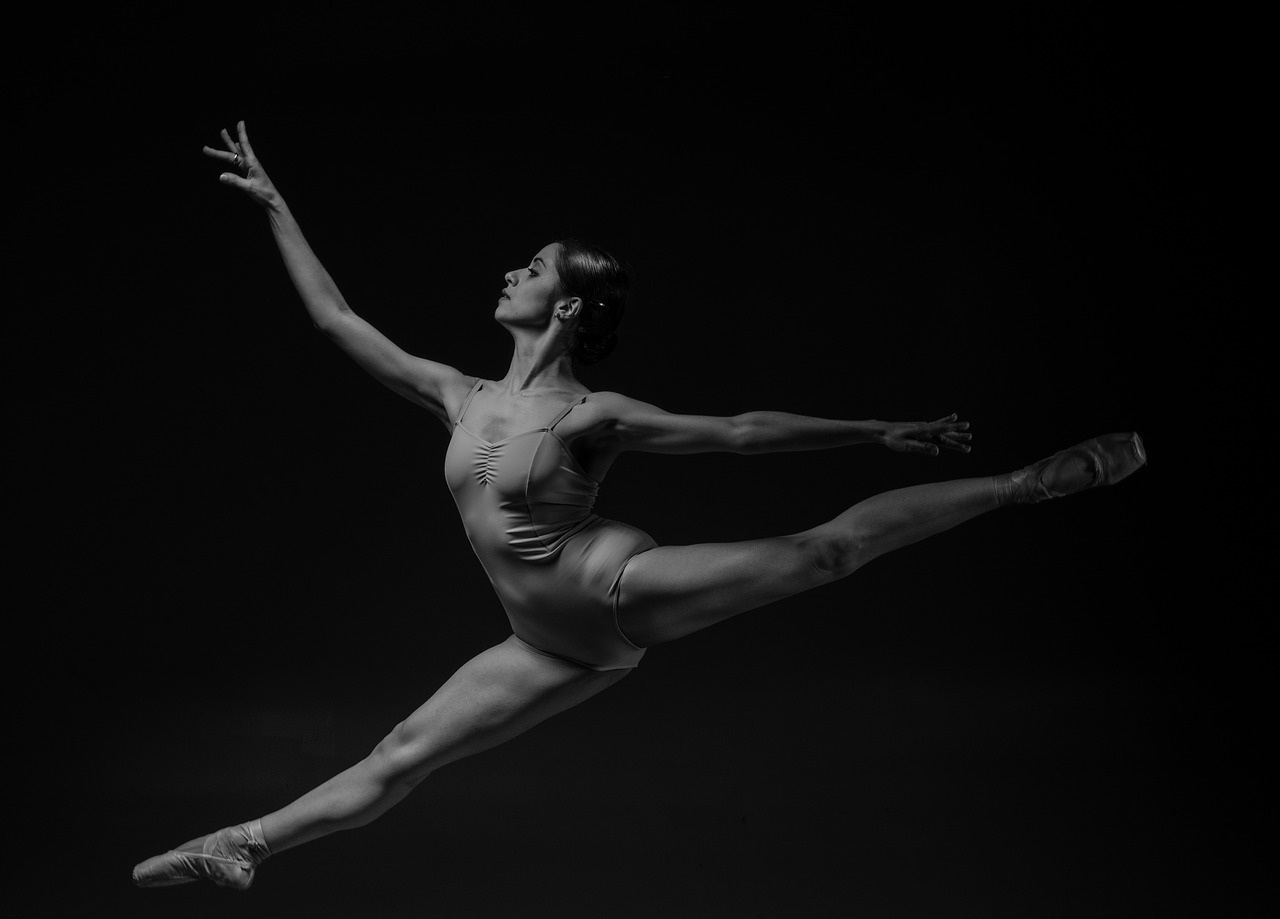 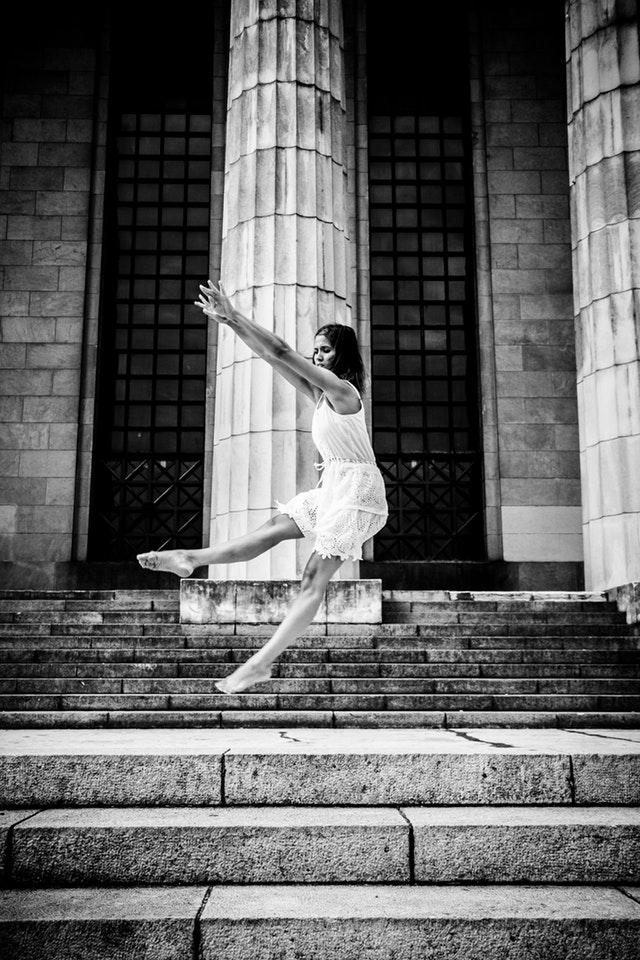 Whilst we all love watching dance, the oft unsung heroes are the choreographers. They are the ones that put together those stunning moves, crazy stunts and pair it to the perfect music. That being said, it is time to give them some well deserved recognition. Here is a list of some of the top choreographers of all time, without whom, many an iconic dance would not exist.

Born in 1931, this African American dancer soon became known for his choreography of modern dance. He revolutionised African-Americans that were joining in on concert dancing. His masterpiece in choreography is called Revelations and is possibly one of the best-known dance performances. Famous for encouraging his students to fuse his moves with their own style, he did not teach specific techniques to his students but rather chose moves that suited their specific talents. Passing away in December of 1989, Barack Obama awarded him a posthumous award of the Presidential Medal of Freedom. Dying controversial from AIDS his doctor honoured his wishes in not telling his mother the truth about his cause of death and it was initially announced he passed away from blood dyscrasia.

A hip-hop choreographer, Sparks was born in 1969. His early work involved him performing himself but it wasn’t long before he branched out into choreography ad just a mere three months after his move to Los Angeles he had already begun hip-hop lessons at the Millennium Dance Complex. With his fame rising and roles on You Got Served and a judge on America’s Best Dance Crew he soon became a household name.

One of the earliest choreographers on this list, Balanchine was born in 1904. He founded the New York City Ballet and was named as the father of ballet in America because of the stellar work he did in this area. Fusing dance movements from the Imperial Ballet School he created a new style dubbed neoclassical. Expressing music through dance he worked with composers such as Igor Stravinsky in creating his work. With more than 400 choreographed pieces, he changed American ballet into something extraordinary.

The only woman on the list, Khan was an Indian choreographer primarily focusing in Hindi cinema. Choreographing over 2000 songs. Born in 1948 she still continues her work in the Indian film industry. Her immersion into the world of dance began at a very young age when at just 13 years old she married the dance master B. Sohanlal. At 14 she gave birth to her first child who has since followed in her footsteps and is also a top level choreographer. Over her enormous career, Khan has won numerous awards for her work including 2002’s American Choreography Award. With numerous and continuous TV appearances including being a judge on an Indian reality dance show, she continues to remain in the thick of things.

With so many excellent choreographers out there, these are just a small selection of the talent and innovative creators whose work we love but largely go unnoticed in the background.