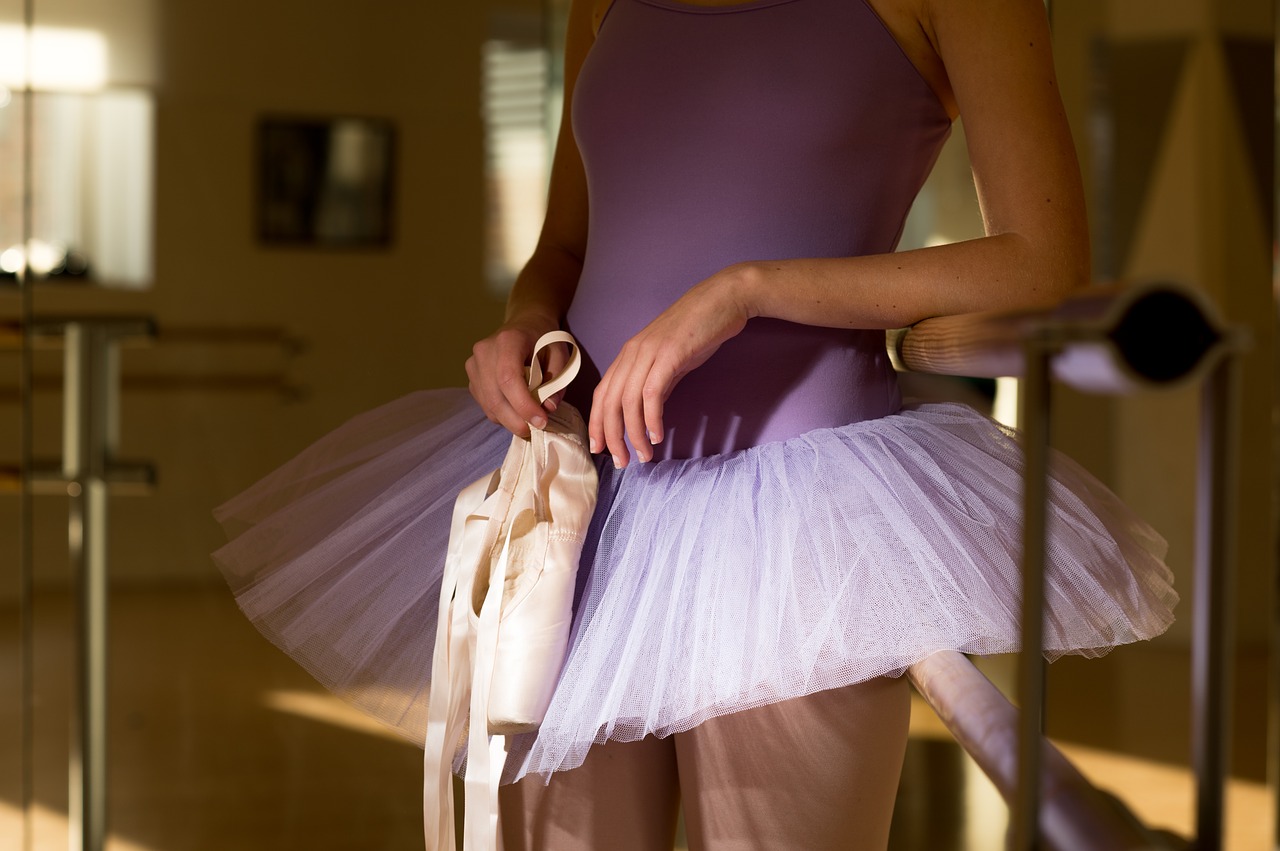 What is choreography I here you ask, it is the process of designing and creating a dance. This can encompass many other artistic forms such as cheerleading, gymnastics, ice skating marching and more rather than just specifically for dancing. Its more modern meaning is that it is a sequence of human movements placed together to form motions that create a story or a form of beauty. The word itself is derived from Ancient Greek where it literally translates as dance-writing and when thought of in its basic terms this is exactly what it is. The word first was used in the English language around the 1930s when George Balanchine, one of the world’s top choreographers was first credited for his work for the Broadway production On Your Toes. Prior to this, the job was described simply as the dances being “staged by” in order to credit the choreographer. 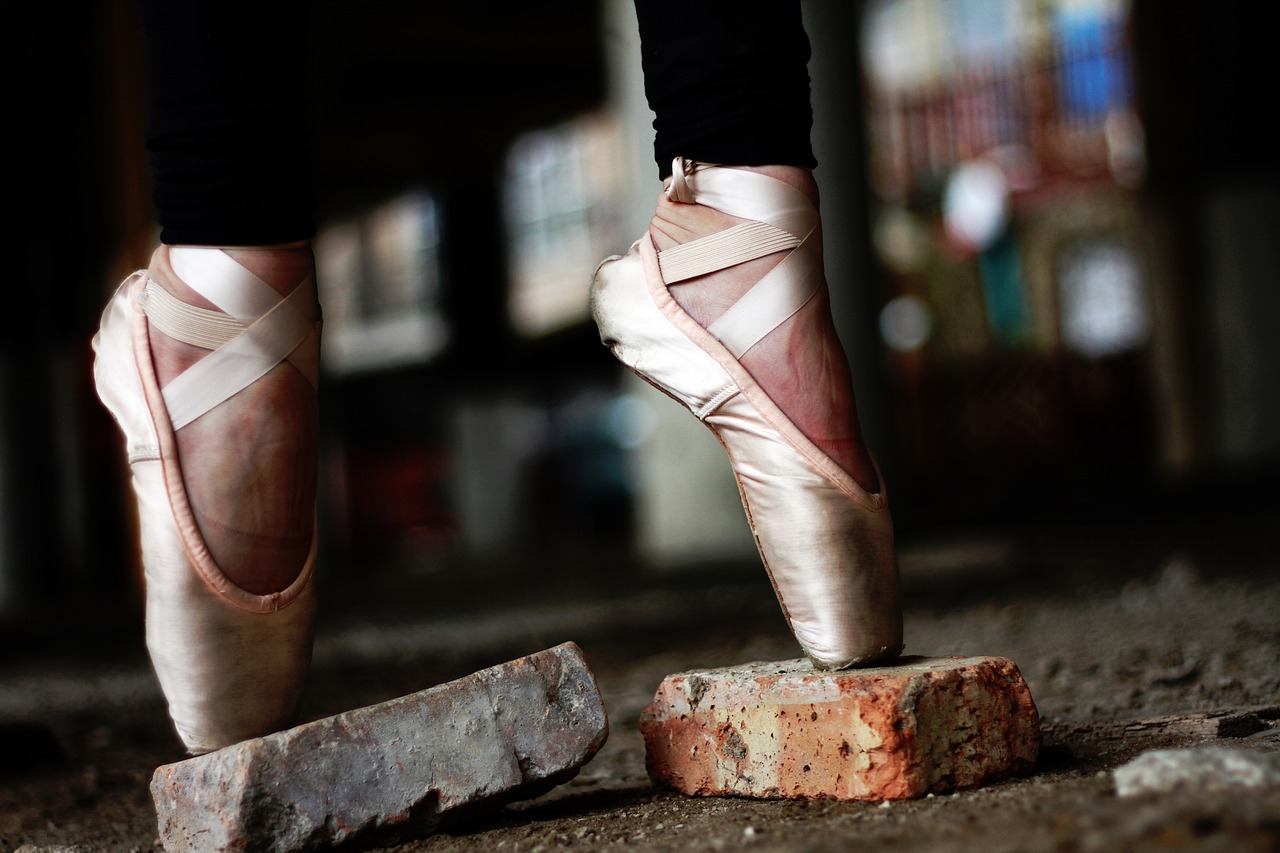 Choreography has been around for centuries though it wasn’t always termed as such. Many different countries and nations have had forms of unified dancing. Take for example the haka of the Maoris or of course, Ancient Greek dances. Everywhere had their own unique style and it is almost impossible to pinpoint the beginning of dance at all. In its present form, the art of choreography, like many art forms, is continually developing and improving. Choreographers are always striving to find new inspirations, combine new moves and create ever more dazzling displays with which to wow their audiences.

There are two distinct types of choreography – improvisation and planned. The former allows the dancers to experiment themselves with what they can physically do and will match the tone and style of the music. The choreographer will usually offer a few pointers and elements they wish to be included but otherwise it is up to the dancer. The performance can change each time. Planned choreography on the other hand is specifically designed by the choreographer and is religiously rehearsed making sure that every dancer knows the moves inside and out. This type is more commonly used in live shows so as to create uniformity across all the performances.

Where to find it 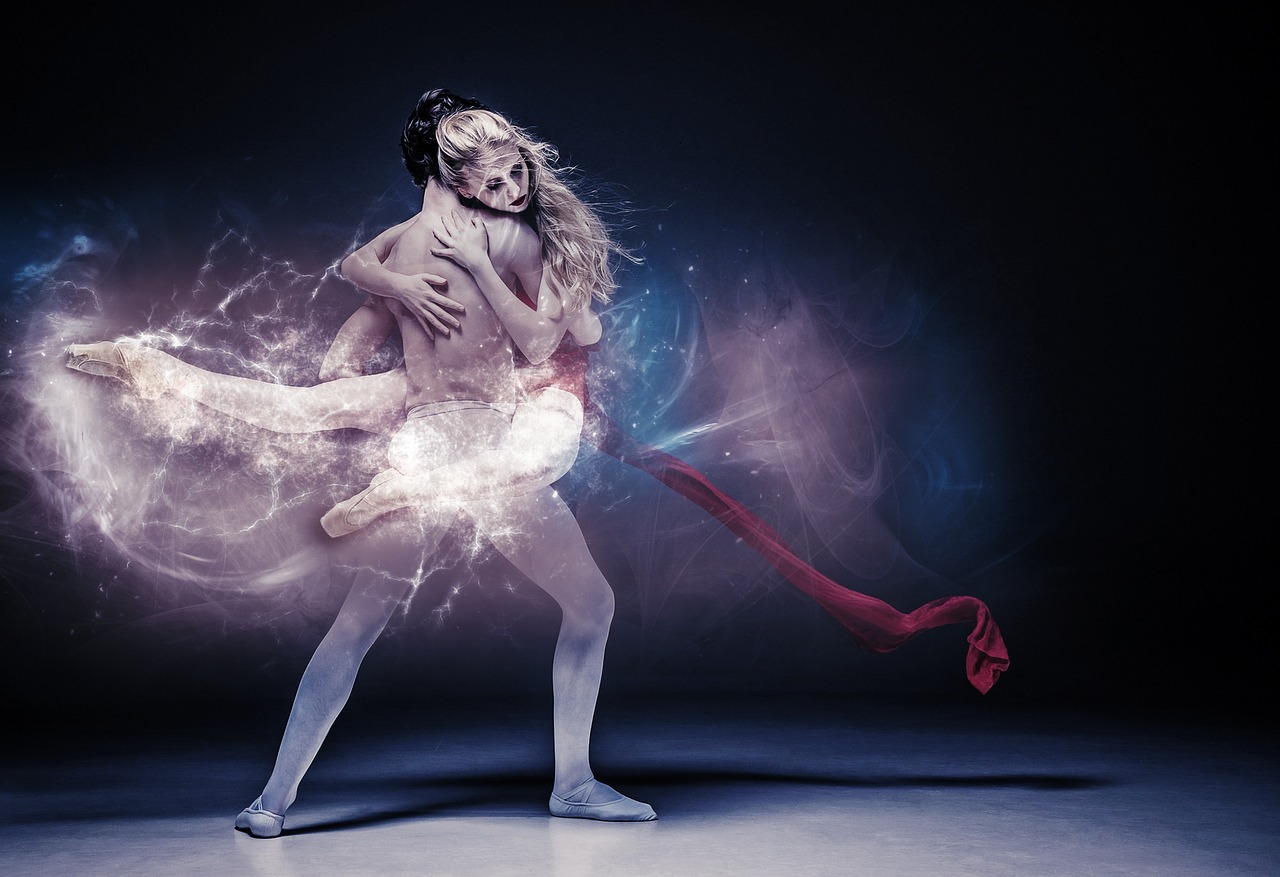 Planned choreography in particular is used in shows and other media elements such as music videos. Exhibition dancers will also rehearse specific routines for months on end prior to a performance but are more likely and able to give an improve performance if something changes. The most commonly noted choreography though is in stage-produced musicals. These usually involve a large number of people necessitating extreme adherence to the routine. The sheer number of people all dancing in unison can make quite an impressive and lasting impression. With such a lasting effect it is no wonder that choreographers are so sought after.