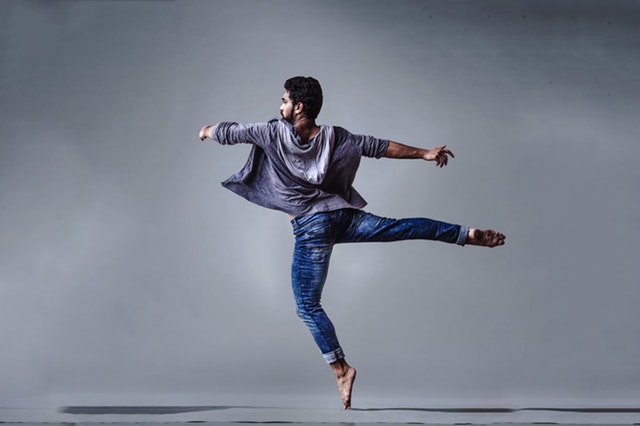 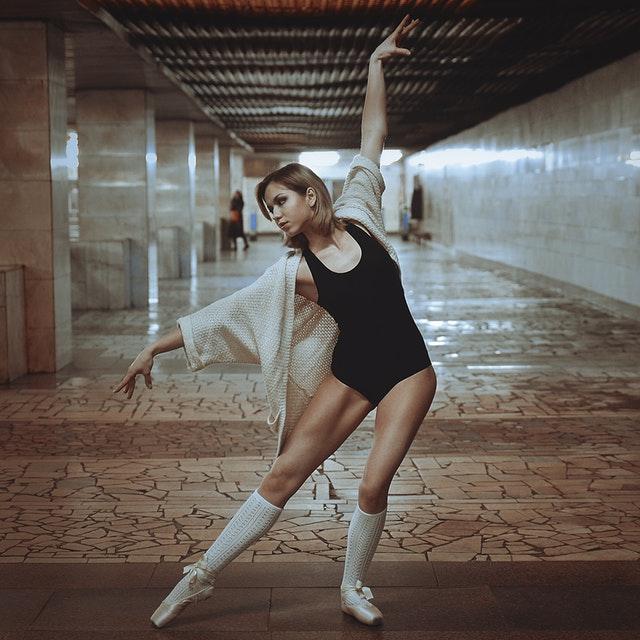 Whilst Broadway musicals are the usual places one looks to choreography, there are of course choreographers elsewhere in the world. The United Kingdom holds a number of excellent contributors to this area and over the years these choreographers are becoming more sought after across the globe. In fact many of them have recently seen their work being used on Broadway. Whilst this article isn’t able to extol the virtues of all the deserving British choreographers, here are just a few of the most noteworthy.

First up is Bourne, an artist known for his contemporary dance style, something that he made popular over the time he has been working. Early on he founded the company New Adventures through which a lot of his work is produced. In addition to this, the company also offers out a higher number of performances for any touring British dance company both in the UK and across the world. Bourne has received a number of prestigious awards for his work including Olivier Awards for his work on Swan Lake, Play Without Words and Cinderella. Swan Lake also won him a number of Tonys as well. His productions tend to look rather like a musical with one key difference, there is no singing. However his contemporary style and highly commercial appeal is what keeps him in the limelight.

Once a member of the Royal Opera, Collins is a star on the rise. Her staging and choreography of Bend It Like Beckham fused both Asian and contemporary dance into an exquisite display. In addition to a number of other stage productions such as The Wind in the Willows, she also does choreography with a number of pop stars Will Young being one of them and has won best choreographer awards for her choreography on the Losing Myself music video.

David burst onto the scene with his productions of My fair Lady, Anything Goes, Show Boat and Oliver!. Focusing on musicals, he has also done work on Annie Get your Gun and a Regent’s Par Open Air theatre performance of Seven Brides for Seven Brothers.

Last on the list but by no means lowest in the rankings, Deamer won an Olivier award for his choreography on 2013’s Top Hat. A long-time member of theatre, he also does work on the yearly Guildhall musicals. Involved in a plethora of events he has done tours of Evita and the Sound of Music. A specialist in period dance, he was choreographer for one of the year’s National Theatre productions and is also regularly on Strictly Come Dancing on the BBC.

These are just a few of many excellent British choreographers. Other notable names include Peter Darling, Drew McOnie, Stephen Mear and Lee Proud just to mention a few.