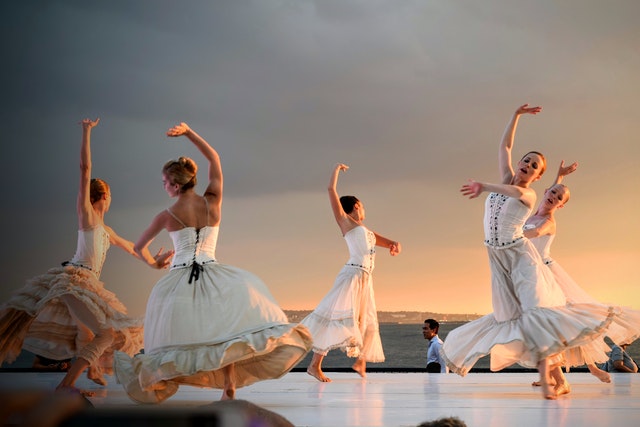 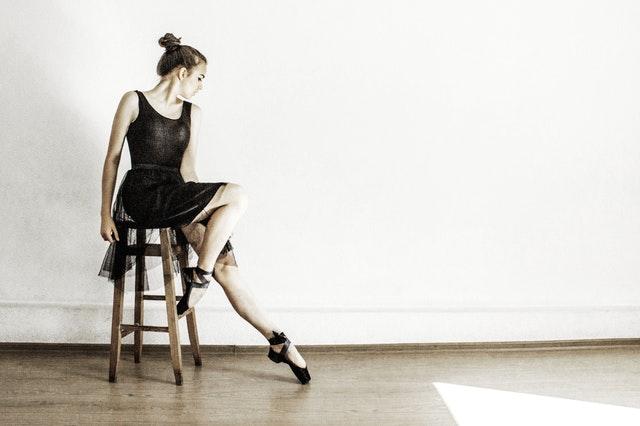 Choreography is one of the lesser-considered art forms. Whilst we often appreciate the result it is less often that we consider the work that has gone into it behind the scenes. Here are just a few of some of the top names in the European world of choreography.

First on the list is Swedish choreographer Alexander Ekman. A very young talent, Ekman was born in 1984 but has already made an impressive mark upon the industry. Trained at the Royal Swedish Ballet School he danced for a number of prestigious operas and theatres within the country. It wasn’t until he danced for Cullberg Ballet in 2005 to 2006 that he finally started to pursue choreography. Since then Ekman’s work has been performed by many companies across the globe. Notable companies include Boston Ballet, Norwegian National Ballet, Sydney Dance Company, Wiener Staatsballet and Les Ballets de Monte Carlo to name a few. A man of many talents, he also designs costumes and even set design as well as composing some of the music he choreographs for.

Kylián is a Czech born dancer cum choreographer. Born in 1947, he started his career in a circus performing feats of daring and acrobatics. It wasn’t until later that he pursued a dance career and trained in the School of National Ballet Prague at just 9 years old. In 1962 he gained a place at Prague conservatory where he met his mentor Zora Semberova who was integral in Kylián’s continued development in the arts. His first steps into choreography were at this school and was a dance to jazz music. Kylián was able to travel to other notable institutions for his learning, gaining knowledge along the way. His most notable works include Forgotten Land, Petite Mort and Falling Angels.

From Spain, Bárcia, affectionately known as Nacho Duato was born in 1957. Another dancer originally, he was a modern ballet dancer before turning his hand to choreography. Nacho Duato studied in the Rambert School of London, Mudra School Brussels and Alvin Ailey American Dance Theater enabling him to gain a wide knowledge and learn numerous techniques standing him in good stead for his choreography. At one point he even studied under Jirí Kylián when he joined the Nederlands Dans Theater for ten years. In 1983 he choreographed the Jardi tancat and instantly won an award for it. His choreographies have been performed by numerous companies around the globe including the San Francisco Ballet, Royal Ballet and Paris Opera Ballet. Director of a number of schools over his career, he is currently director of the Berlin State Ballet until 2019.

Choreography is an ever changing, ever growing art form. With new dancers appearing all the time, new music to follow and new dance styles to incorporate, it looks like we will continue seeing new and exciting things coming out of Europe.